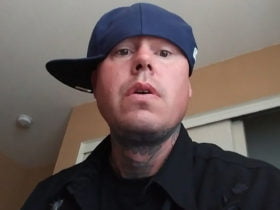 Norwegian DJ & songwriter, Kygo has released his new single named ‘Gone Are The Days‘ featuring James Gilespie. Listen to the full song below.

The track is the first new release of DJ, Earlier this week, Kygo teased the track via social media and the emotive track has finally out now. He said, “I’ve been a big fan of @jgillespieinsta for a while, so I’m very happy we got to make this one together! It’s a little different from my previous releases, but I hope you all like it 🎶”

The vocals come ‘You were my closest friend / My strength in days gone mad / But I spent my time in shallow sheets / I should have seen your hand.’

Meanwhile, Last year, Kygo and singer, Donna Summer released their music video for their song ‘Hot Stuff‘ from Donna’s 1979 hit. Also, he teamed up with American Swiss singer, Tina Turner and released their collaboration remix of her iconic track ‘What’s Love Got To Do With It?’

Also, In 2020, He released his Avicii Tribute song, “Forever Yours” featuring Sandro Cavazza, followed up by a number of collaborative Golden Hour tracks and the album’s full release.

Kygo – “Gone Are The Days” Ft. James Gilespie Out Now! Like This Track? Stream & Download The Full Song By Clicking Here.