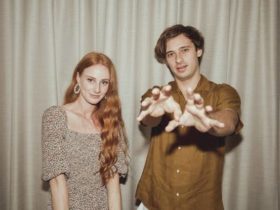 American rapper, Lil Baby has revealed his third studio new album named ‘It’s Only Me’ release date. Check out the full post below.

The upcoming album, It’s Only Me will follow Baby’s last studio album, My Turn, which was released in February 2020 and has since earned a quadruple platinum certification from the RIAA.

In the meantime, Lil Baby, DJ Khaled, & Drake teamed up together for the song named “Staying Alive.” The track appeared on DJ Khaled’s album, “God Did,” which was released on August 26 via We The Best Music Group/Epic Records.