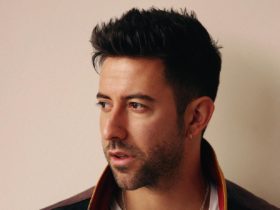 Lil Durk shared the snippet of the video via Instagram and wrote that “Midnight 💙 I love y’all like family #doit4von.” He starts to use the hashtags after Von King’s death and wrote after his death: “MY TWIN GONE. I LOVE YOU BABY BRO – D ROY!!!!!”

In November, King Von was shot dead in Atlanta at the age of 26. One week before his death, VOn unleashed his debut album Welcome to O’Block via EMPIRE and Lil Durk’s Only the Family imprint.