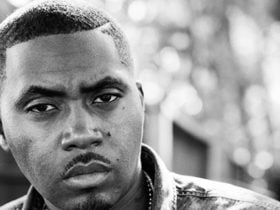 British girl group, Little Mix have revealed the release date of their upcoming album “Between Us”. Check out the post below.

The record will be released on November 12 to mark the group’s 10th anniversary this year. It will feature such songs as ‘Wings’, ‘Black Magic’, ‘Shout Out To My Ex’ and ‘Sweet Melody’.

They shared the album news via Twitter and wrote that “We are so excited about this album. It includes all our hits, as well as some brand new songs we can’t wait for you to hear.”

Jade Thirlwall added: “It’s going to be great to have all our big hits as a band on one album for the first time, celebrating 10 massive years of Little Mix. The tracks also show how much we have grown as artists, from ‘Wings’ to ‘Heartbreak Anthem’.”

“We can’t wait for our fans to hear the new tracks we’ve been working on. We hope they love them as much as we do!”‘

Little Mix Reveals Release Date Of Upcoming Album ‘Between Us’