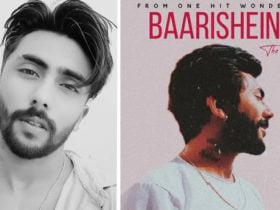 The music video is directed by Dave Meyers (whose credits include videos for Kendrick Lamar, Normani, Drake, Ariana Grande, and Taylor Swift), and Meg is credited for coming up with the concept.

Earlier this week, Megan shared the post via Twitter and the post includes the release date and photos of colorful cakes with Meg and Dua’s faces emblazoned on the icing.