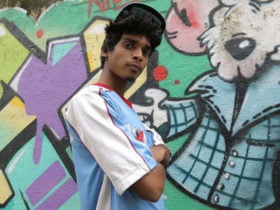 The American heavy metal band, Metallica has announced that they will hit the live performance on a drive-in theater near you on August 29th.

Metallica shared the news via social media and wrote that “Encore Drive-In Nights Presents Metallica on August 29. We’re bringing the Metallica live experience to a drive-in theater near you on August 29th with a concert filmed for the big screen, presented by @encoredriveinnights! Tickets go on sale Friday, August 14th with a Fifth Member presale on Wednesday, August, 12th.”

Tickets go on sale Friday for $115 per vehicle, as much as six people, just like what Garth Brooks charged when he opened this drive-in live performance film series in June. The pre-sale will starts on Wednesday via Metallica’s fan club. Tickets include a download of the band’s new album, “S&M2,” one other pairing with the San Francisco Symphony. Know more about the concert visit here.

You can check out the full list of Ohio locations here: