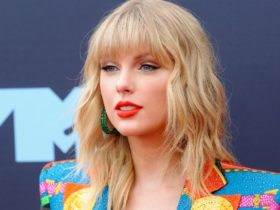 Recently, the trio shared the new album, ‘Culture III’ tracklist via Twitter, which will be released this Friday(June 11), the album features including Drake, Cardi B, Polo G, Future and Justin Bieber. Also, features, with Juice WRLD appearing on the track ‘Antisocial’, and Pop Smoke on ‘Light It Up’.

The new album, ‘Culture III’ follows on from the release last year of Migos’ YoungBoy Never Broke Again collaboration ‘Need It’ and their most recent single ‘Straightenin’. It comes over three years after the release of Migos’ January 2018 album, ’Culture II’.