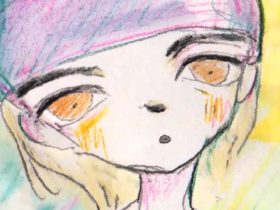 American rapper & songwriter, Nas has announced his new album named “King’s Disease II” is releasing next week. Check out the post below.