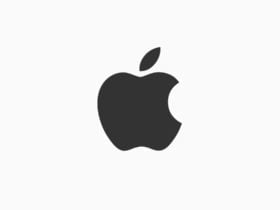 The track was made with producer Hit-Boy during the rapper’s new MasterClass series & the music video is directed by Ben Dean.

Also, Nas’s brand new class is available exclusively on MasterClass on the essence of hip hop storytelling — where anyone can learn from the world’s best. It will be available for streaming on October 14.