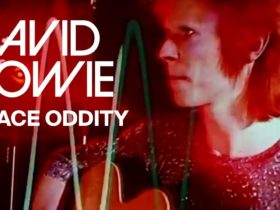 American singer-songwriter, Olivia Rodrigo to release many songs in 2023(This Year), and says, ‘Working on So Many New Songs.’ Check out the post below.

She teased new music on the two-year anniversary of “Drivers License.” She wrote to her fans in an Instagram Story on Sunday night (Jan. 8), “working on so many new songs I’m excited to show u! thank u for everything,” ending her message with a heart emoji. Her breakthrough single, “Drivers License,” was released on Jan. 8, 2021.

The momentary story featured a video clip of herself with Dan Nigro, who produced her debut album, Sour. Both swung out to an enigma piano track, giving fans a small taste of what’s to come.

READ MORE – 10 Different Types Of Trumpets You Must Know

Olivia Rodrigo To Release Many Songs, This Year, Says, ‘Working on So Many New Songs’