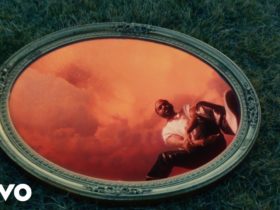 This track is a totally funny meme track, it is Directed, Video Edited, & Written by Ankit, Music produced by Anshuman, Mixed/Mastered by Bharath Rajeevan, Camera operated by Hiren, Nirmal & Dancers performed by uOfabollywood.

OnlyDesi is the movie roast youtube channel co-founded by Ankit. He roasts Bollywood movies for entertainment purposes. Now he comes with his first new rap song which he used as a title song on his every video. This track is a mixture of Indian funny memes. If you are a meme lover, you will definitely love this song. Know more about the track listen it here.