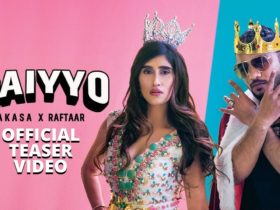 Recently, the Indian web series, Panchayat 2 was released on May 20, 2022, and one of the series clips is getting viral in the form of a Meme template. If you have watched the series, you must have known that clip, When Abhishek was going to his office and Bhushan Bhai was saying the “Dekh Rahe Ho” line to his friend Binod while seeing Abhishek. And on that line, people relate to themself and make memes.

Speaking of the series, it is all about An engineering graduate, Abhishek, who is unable to find a job of his caliber. So, he ends up working for a panchayat in a remote Indian village and deals with several mundane challenges.

Some famous lines on Meme are: