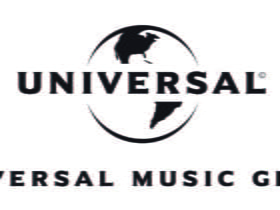 Prateek Kuhad(Indian singer songwriter and a musician) has released brand new drop “Into The Night“. Recently He shared his Live Performance video, after that he released this song “Into The Night“. This video magically came together from the uncut footage of the cold/mess video. These takes were from a sequence which never made it to the final cut. It’s been presented just as it was rolled. Not even the reflections were taken out.

The film flares are natural leaks from processing and scanning. There couldn’t have been a better way to celebrate one year to the cold/mess video.

He said special thanks to :- “Durga Raheja, Mumbai Police, Siddharth Mehta and Rahul Sanghi”. “Into The Night” Writer/Director by Dar Gai.

Here is this Official Video song “Into The Night” by Prateek Kuhad.

Prateek Kuhad is an Indian singer-songwriter and a musician. He has gained international notice since his 2015 debut album, In Tokens and Charms. Kuhad grew up in the city of Jaipur before relocating to the United States for college.