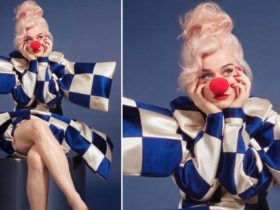 Quavo and Takeoff rap on the single’s chorus., “I can’t hang, ain’t no snakes in none of my campaign, n—a/ I’m gon’ pop it, like a f–king bottle of champagne, n—a/ Call the rocket, we gon’ takeoff on the f–kin’ stage, n—a.”

Recently, Quavo unveiled the reason why Takeoff left the Migos hit “Bad and Boujee.” Speaking with Rap Radar for an upcoming interview, the two explained that it was an issue of timing.