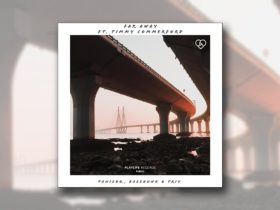 American rock band, Red Hot Chili Peppers has released its new song named “Not The One.” Listen to the full song below.

The track marks the third single from the record, following “Black Summer” and “Poster Child.” They all will appear on its upcoming album, “Unlimited Love.”

The album, “Unlimited Love” will be released next week on April 1. The new song features bass and piano from Flea.