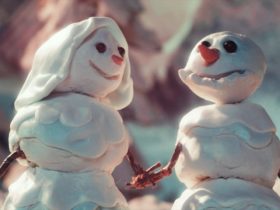 Today on September 27, Singer emerged on BBC Radio 1’s Live Lounge, where she covered Billie Eilish’s “Happier Than Ever” and performed the title track to her second album, Hold the Girl.

The album, “Hold the Girl” is a follow-up to her 2020 debut Sawayama, which will be released on September 16 after it was first announced in May. She stated that she received ABBA’s blessing to interpolate their song “Gimme! Gimme! Gimme! (A Man After Midnight” on the album’s first single, “This Hell.”