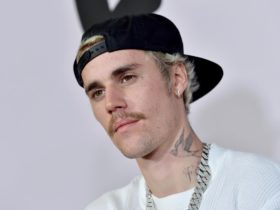 The annual three-day music festival, Riot Fest has revealed its 2022 full lineup including My Chemical Romance, Misfits & many more. Check out the full lineup below.

“I think this year’s lineup really speaks to who we are; it’s been a minute since we’ve gotten to curate a lineup like this,” festival founder Mike Petryshyn said in a statement. “I’m especially excited for what this is leading into: the stuff that’s happening in the next few weeks, and the years to come.”