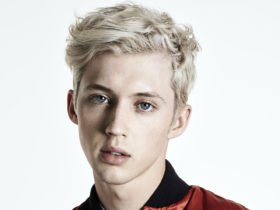 After a long time, he is returning with his new two banger albums includes 21 songs, he has not revealed any other information yet, but he confirmed that more details are on the way.

Ritviz shared the album news via Instagram with the caption, “21 songs in 21 weeks. Two albums with @seedhemaut and @nucleya MORE INFO IN THE COMING WEEKS.”

He will be released 21 songs every week from August start to the end of the year. It seems like Ritviz is gonna bang this year[2021].