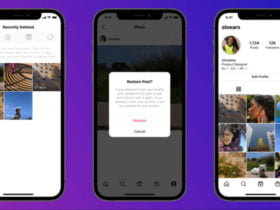 The musical artists, Roddy Ricch, BTS & Doja Cat have performed their marvelous performance at the Grammys 2021 ceremony. Watch the performance below.

Roddy Ricch performed his two songs “Heartless” and “The Box,” joined by a full band, including a harpist, trumpet player, and more. BTS delivered a performance of their hit song “Dynamite,” & Doja Cat performed her massive song “Say So” tonight at the 2021 Grammy Awards.

Also, Ricch picked up six nominations at this year’s Grammy Awards. His track, “The Box” was nominated for Song of the Year in a category with Beyoncé, Billie Eilish, Post Malone, Taylor Swift, Dua Lipa, H.E.R., and JP Saxe with Julia Michaels. He got nominated for Record of the Year, Best Melodic Rap Performance, and Best Rap Song, too, for the DaBaby collaboration “ROCKSTAR.”