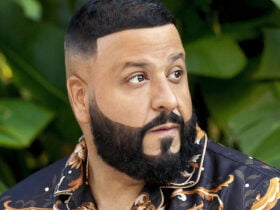 The track will be released on 11th Nov[this week]. A teaser video for the song, titled “La Fama,” features a cameo from Danny Trejo and finds the Weeknd singing in Spanish.

Meanwhile, The Weeknd teamed up with Post Malone for the new song “One Right Now.” The track is the first major collaboration from the artists, and the first taste of Posty’s next studio album, which press materials confirm is “coming soon.”