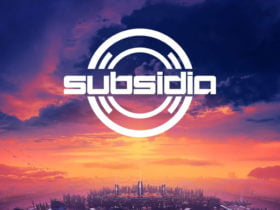 Recently, Sidhu Moose Wala has released his latest album called “Snitches Get Stitches“. At the start of 2020, he has been released back to back new music including ‘ROTI‘ ‘8 CYLINDER‘ ‘APPROACH‘ ‘GWACHEYA GURBAKASH’, ‘TIBEYAN DA PUTT,’ ‘TAARE‘ and many more. Hopefully, we will get his more Punjabi song soon.