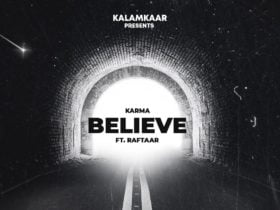 The Punjabi singer, Sidhu Moose Wala has teamed up with the Musical artist Raja Game Changerz for the brand new Punjabi song ‘No Worries.’ Watch the full video below.

After a long time, Sidhu collaborated with Raja Game Changerz and produced the brand new Punjabi track ‘No Worries.’ 3 days ago, Raja announced the track via Instagram. Know more about the track watch the video here.

Recently, Sidhu released his brand new Punjabi track named ‘Doctor,’ in the track, Sidhu plays the role of ‘DOCTOR,’ where he goes to some village to check someone.

This year, Sidhu has been released back to back new Punjabi music, including ‘ROTI‘ ‘8 CYLINDER‘ ‘APPROACH‘ ‘GWACHEYA GURBAKASH’, ‘TIBEYAN DA PUTT,’ ‘TAARE,‘ ‘BAMBIHA BOLE,’ and also drops the latest album called “Snitches Get Stitches“. and many more. Hopefully, we will get his more Punjabi song soon. 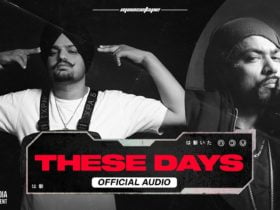 Sidhu Moose Wala Team Up With Bohemia For New Punjabi Song, “These Days”