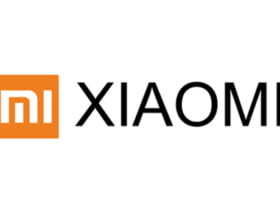 According to the source, The song reportedly raises various controversial issues, such as the under-construction Sutlej-Yamuna Link (SYL) canal that have been a bone of contention between Punjab and Haryana for the past four decades.

The ‘SYL’ song released on 24th June, which was gained over 27 million views on the popular streaming platform, and also gained 3.3 million likes.

The song also featured the pictures of several militants such as Balwinder Singh Jatana, who is reportedly a member of the pro-Khalistan Babbar Khalsa and was also reportedly accused of killing the Chief engineer ML Sikri and Superintendent engineer AS Aulakh at the Sutlej- Yamuna Link (SYL) canal office in Chandigarh on July 23, in the year 1990.

“The content is not available on this country domain due to a legal complaint from the government,” reads the song link in India.

The track marked the first track after his death. The track was Sung, Lyrics, & composed by Sidhu Moose Wala, produced by MXRCI, Artwork & Video by Navkaran Brar, Label at Sidhu Moose Wala.

One of his fans tweeted, “This is actually very hilarious. They have banned a song which is trending globally & the artist is not even alive. So much of a threat from an Artist who is no more. This is what they call freedom of speech & expression. No matter what they do they cannot silence Sikh Voices.”