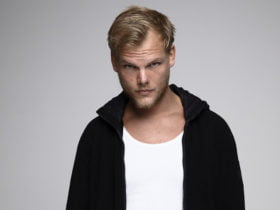 Avicii Biography Officially Will Be Releases This Year

The music streaming platform, Spotify announced HiFi a new lossless streaming tier that will allow listeners to get the most from their digital music library.

According to TheVerge reports, Spotify HiFi will be available later this year and It would deliver music in CD-quality, lossless audio format to your device and Spotify Connect-enabled speakers, which means fans will be able to experience more depth and clarity while enjoying their favorite tracks.”

Spotify has been testing the small tests of higher-quality streaming for a long time, but now it’s going to launch the feature more widely, with the caveat that it’ll be available only “in select markets.” The company has not announced the prices yet.

Last month, Spotify has been granted a new technology patent to use recordings of users’ speech to determine what kind of music to curate and recommend to them.