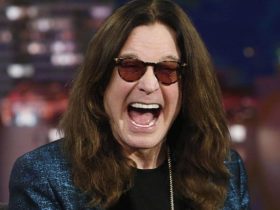 American electronic DJ and EDM duo, The Chainsmokers has revealed its 1st new music teaser in three years. Check out the music clip below.

The DJs shared the music clip of a new track called ‘High’ via social media and wrote that “Who’s ready? #TCS4.” The pair shared a nine-second video clip that features sharp synths and moody, chopped vocals.

In May 2021, The Chainsmokers has officially announced that They are coming with a massive banger [ TCS4 ]. Now the teaser is released. In Feb 2020, they wiped out their Instagram account and uploaded one written photo.

READ MORE – 2 Chainz Team Up With 42 Dugg For Track, ‘Million Dollars Worth Of Game’

‘High’ is now available to pre-save – listen to the snippet below.