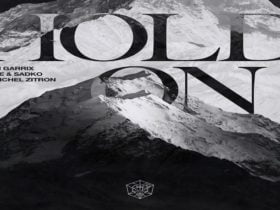 On Monday, July 5, he shared the 22-sec trailer video of the new track, “Stay.” The collab will be released this Friday. They previously teamed up on “Unstable,” an album track on Bieber’s Justice.

Also, In a tweet, LAROI referred to the soon-to-be-released visual as “‘STAY’ THE MOVIE.'” Meanwhile, In April, Bieber surprisingly unveiled his brand new EP named ‘Freedom,’ the EP features 6 tracks.

Bieber will also headline Made In America Festival this year. It will also feature performances from Megan Thee Stallion, Tinashe, Lil Durk, A$AP Ferg, Bobby Shmurda, Moneybagg Yo, Freddie Gibbs, and others.