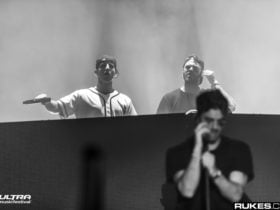 Gulshan Kumar & T-Series are presenting Bhushan Kumar’s ‘MOSCOW SUKA’ track by Yo Yo Honey Singh Feat Neha Kakkar. The Russian vocals of the song are sung by Ekaterina Sizova. This new track is a mix of Punjabi and the Russian language.

Yo Yo Honey Singh shared a releasing post on Instagram with the caption ‘Droppin’ this track on heavy public demand to make your lockdown days musical with its foot-tapping beats! #MoscowSuka out now’

Yo Yo Honey Singh(Real Name Hirdesh Singh) is an Indian music composer, rapper, pop singer and film actor. He started out as a session and recording artist and became a bhangra music producer. Later, he got success with his music and started making songs for Bollywood films.