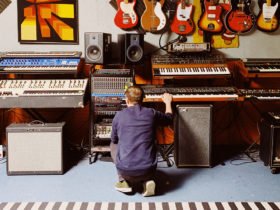 As we all know, Gordon James Ramsay is one of the famous British chef & TV personality, born on 8 November 1966. In 1999, After rising to fame on the British TV miniseries Boiling Point, Ramsay became one of the best-known and most influential chefs in the United Kingdom.

He won the Catey Award for Independent Restaurateur of the Year, becoming only the 3rd person who won three Catey Awards, in July 2006. In 2020, Forbes listed his earnings at US$70,000,000 for the previous 12 months and ranked him at No. 19 on its list of the highest-earning celebrities. Check out his website too by clicking here.

3 – Atleast Hitler Could USE An Oven

7 – This Fish Is So RAWWWWW

17 – This Chicken Is So Uncooked

24 – Imagin Gordon vs Opposite Gordon