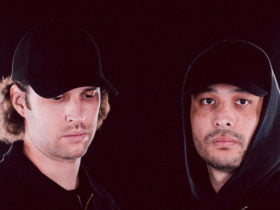 Music and video streaming company, Apple Music is all set to launch their animated album covers with iOS 14.3 and macOS Big Sur 11.1. Check out the post below.

The company had already introduced some animations artworks feature in a playlist on Apple Music during the iOS 14 development, however, the new feature will allow artists to upload unique animated covers for their albums.

In the meantime, It has the same size as regular album artwork on the iPad and Mac. Last week, it was announced that the vast majority of musicians earn less than £200 a year from music streaming platforms, according to a new survey.

In the tweet, You can see the exclusive animated artwork album cover of Pearl Jam’s Gigaton and Big Sean’s Detroit 2. If you’re already using iOS 14.3, iPadOS 14.3, or macOS Big Sur 11.1 on your devices you can easily see the changes.