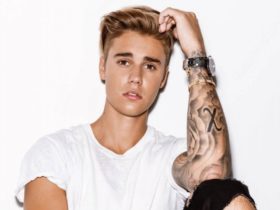 Music streaming platform, Apple Music has revealed the 25 most shazamed K-pop songs of 2022 featuring BTS, BLACKPINK, & More. Check out the list below.

The 2022 year is about to end and all the streaming platforms are revealing the list of the top songs, also, Apple Music has shared several year-end charts of global music habits on the app, including the 25 K-pop songs that were Shazamed the most this year.

Holding the top spot on the list is ‘Money’ by BLACKPINK member Lisa. The second, third, and fourth songs on the list are BTS‘ ‘Moon’, ‘Epiphany’ and ‘Dynamite’ in that order, while BLACKPINK’s recent comeback single ‘Pink Venom’ rounded out the top five.