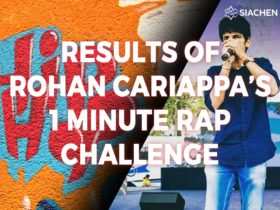 The Musical artist, Babyface Ray has teamed up with Big Sean & Hit-Boy for the new song named “It Ain’t My Fault.” Watch the full music video below.

It is produced by Hit-Boy and it arrives with a music video directed by Griffin Olis.