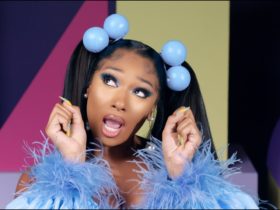 Indian rapper and singer, Badshah has announced the new viral song named “Bachpan Ka Pyaar” is coming soon. Check out the post below.

He shared the post with the viral boy, Sahadev Dirdo via Instagram and wrote that “Bachpan ka pyaar 👫Coming soon.”

The video of the song ‘Bachpan ka Pyaar’ was shared widely on social media where Sahadev is seen singing his heart out as his parents are heard prompting him with the lyrics.

The track has got viral via social media then Badshah called the little boy to his studio and now it seems like he officially recorded the full song with the boy’s voice.