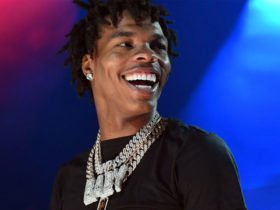 In the meantime, In Aug 2020, he officially released his latest album, ‘The Power of Dreams of a Kid,’ The album features 8 tracks.