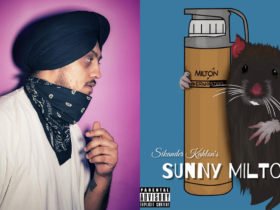 American singer & songwriter, Beyoncé has announced her ‘RENAISSANCE’ album world tour in 2023. Check out the full post below.

She shared the tour announcement via Instagram with the caption, “Unmatched! Peerless! Limitless! But we gonna need them visuals Bey!!! 🔥❤️.”

A concert ticket package showed passes to attend the RENAISSANCE tour, confirming that Beyoncé will return to the stage in 2023. The depiction described that the action winner would receive two First Class International United Airlines Polaris tickets, alongside a three-night stay at a Marriott hotel and two tickets to the tour in a city of their choosing.

Beyoncé officially released her long-awaited album, “RENAISSANCE,” on 29/07. The 16-track album includes the lead song “Break My Soul,” as well as songs with collaboration from Jay-Z, Skrillex, 070 Shake, The Dream, Drake, and more.