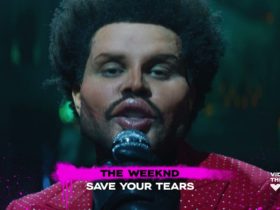 Whereas in quarantine, the band has begun a brand new semi-secret Twitch radio show known as Technical Difficulties Radio. Every Friday on the show they drop new, unreleased materials.

At the beginning of the month, the band made their comeback with the double release of ‘N.S.T.’ and ‘Things Can’t Stay The Same’, which they then adopted up last week with one other two songs: ‘M.O.B’ and ‘Twisted’

Recently, They confirmed that, they’re working on two new albums for release this year. However, it would share songs not set to feature on both records every week.