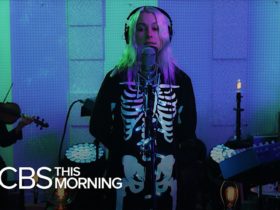 DJ Snake and Malaa have been working on their music for a long time and also created themselves as tastemakers in house music. They had been released their collaboration track DJ Snake’s “Trust Nobody,” Malaa’s Illegal Mixtape Vol. 3, and many more during quarantine time.

Meanwhile, In June, DJ Snake released his first original of 2020 named ‘TRUST NOBODY.‘ The song is highly effective and unrelenting, and a stark distinction to his extra pop materials with its heavy bass. Also, he teamed up with hip-hop artist, Audrey Nuna & released their massive collaboration track, ‘Damn Right Pt. 2‘.

You can also listen the full audio by clicking here.