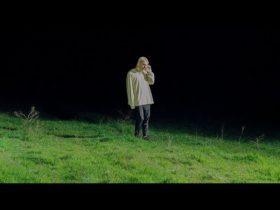 Most probably they will be released the track in the new year 2021. They will share some more previews in his New Year’s Eve set for sure, so make sure to get your ticket, tune in, and enjoy some more unreleased Garrix tracks.

They have not shared the official track name yet, it seems like something massive collaboration is on the way. In the meantime, earlier the week, Garrix also revealed that he would be playing “so much unreleased music” during his Tomorrowland New Year’s Eve virtual festival performance.

This year, The DJ also delivered new 8 IDs, which he played in his Tomorrowland Around the World performance set.