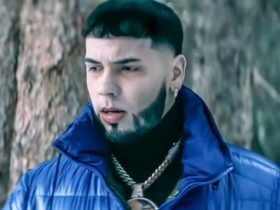 American rapper & songwriter, Eminem has revealed the detail of the ‘Curtain Call 2’ tracklist featuring Dr. Dre, Beyoncé, and many more. Check out the full tracklist below.

The 34-track album will be released on August 5 which features a collection set to include his No. 1 hits “Love The Way You Lie” and “The Monster” featuring Rihanna, and “Crack a Bottle” with 50 Cent and Dr. Dre, along with more recent releases such as “Godzilla” featuring the late Juice WRLD.

The Instagram post, which features Eminem’s vocals from his collaborative track “From The D 2 The LBC” with Snoop Dogg, opens with an image of the rapper making horns on his head with his hands.