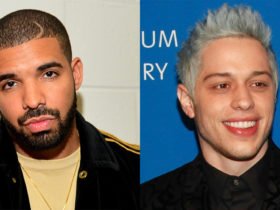 After the massive success of ‘THANKS TO GOD,’ Emiway has returned with his new rap song ‘LADKA ALAG SA‘. He has been releasing back to back songs for the last few months. Emiway Bantai is the singer and songwriter for the track, music is given by Flamboy and it was released on Emiway’s YouTube channel.

While this is his first release in this month, last month, he dropped 3 desi hip hop tracks, ‘Thanks To God,‘ ‘Charge,’ & ‘Lonely.’ Through ‘Thanks To God,‘ Emiway conveys a strong message to every hardworking & struggling artist to not lose hope as one day they will definitely become successful because of their hard work.