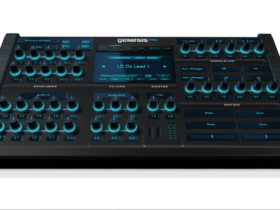 Canadian producer and DJ, Excision has announced his fifth studio album, ‘Onyx’ release date. Check out the full post below.

After the victory of Subsidia and tours around the globe, his rage has grown. So it will be an excellent time to release a new album in the new year, with Onyx.

Meanwhile, In Aug, Excision teamed up with Kai Wachi for the debut collaboration named “Demisaur.” Also, Excision’s Label Subsidia has dropped their newest volume of melodic bass on “Dawn: Vol. 4”.