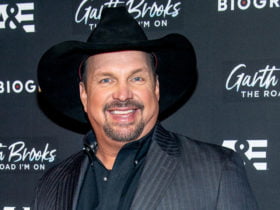 Fortnite has announced its Global Music Series called the Soundwave Series that will have an interactive experience for artists.

The new Fortnite music series will feature artists from around the world, and players will be able to experience music from each artist in an interactive experience in-game.

Epic is known for bringing musical performances to Fortnite, including spectacular shows for huge artists like Travis Scott and Ariana Grande and concerts hosted on the non-violent party royale island.

The new series seemingly marks Epic’s next initiative to make Fortnite something more than just a game.