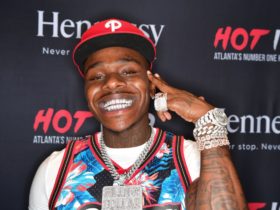 Last month, he shared the tracklist of his new upcoming EP ‘Asli Independent’ and announced that he is going to releases his new EP soon. Now he released the first song ‘KAR DIYA‘ last month, and the second track has also arrived. More tracks are on the way, stay tune with us. Also, you can stream & download the full track ‘KAR DIYA‘ By Clicking Here.

Earlier this year, Fotty Seven released a new hip-hop track called ‘Bhot Tej’ ft. Badshah. The song is all about the vibes, culture, and slangs of Delhi. This is first from the lot of Kaleshi Launde.