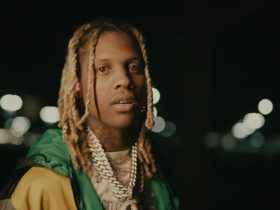 American rapper, Kanye West has revealed the partial tracklist for his upcoming album named ‘Donda.’ Check out the post below.

He shared the Donda tracklist via Instagram Today. The album will be releasing tomorrow(23rd July) via G.O.O.D. Music/Def Jam Recordings. It will contain at least 15 tracks, including ‘No Child Left Behind’ which was previewed in a Beats advertisement earlier this week.

The tracklist is quite different from the one he shared last year. Songs including ‘Off The Grid’, ‘Keep My Spirit Alive’, ‘Lord I Need You’ and the title track seem to remain, but others such as ‘Pure Souls’ and ‘We Made It’ are new additions.