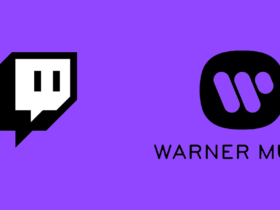 Twitch Team Up With Warner Music To Host Music Programming

American singer & songwriter, Katy Perry has teamed up with Alesso for the new song named “When I’m Gone.” Listen to the full song below.

Also, The music video for the song will release during ESPN’s broadcast of the 2022 College Football Playoff National Championship on Monday, January 10.