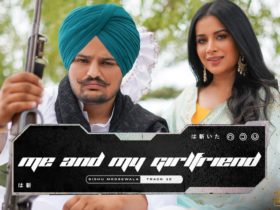 American rapper and singer, Lil Nas X has teamed up with League of Legends for a new anthem named “STAR WALKIN.” Listen to the new anthem below.

The rapper has announced that he will be performing a live set at the League Of Legends Worlds Finals, which takes place at San Francisco’s Chase Center on November 5.