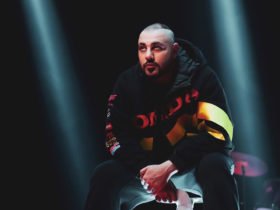 The music festival, Lollapalooza India shares its debut 2023 full lineup including headliners Imagine Dragons, The Strokes & many more. Check out the full lineup below.

The festival will take place at Mumbai’s Mahalaxmi Racecourse on Jan. 28-29, and is promoted and co-produced by Indian ticketing platform and entertainment company BookMyShow, along with global producers Perry Farrell and C3 Presents, which is owned by Live Nation. For more information check here.

Around 40 acts will perform to a cumulative audience of approximately 60,000 people at Lollapalooza India, early bird tickets for which sold out within 36 hours, a representative for BookMyShow told Billboard. Tickets are on sale from lollaindia.com.