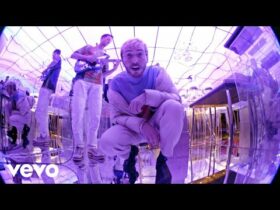 The hosting duo will take the stage for country music’s biggest night when it airs live from Nashville on Nov. 9 at 8 p.m. EST on ABC.

According to the source, on “LIVE with Kelly and Ryan“, country icon Luke Bryan shared that Hall of Fame quarterback Peyton Manning would be joining him as a co-host for the 56th Annual CMA Awards this fall.

“People may not know this, but Peyton is a big champion for country music,” the Play It Again singer promised Ryan Seacrest on Monday.

Manning said in a statement that the new gig was “an absolute honor” for him, while his new cohost Bryan seems just as excited.

“Hey Peyton, I hope you’re ready for the night of your life,” Bryan said.