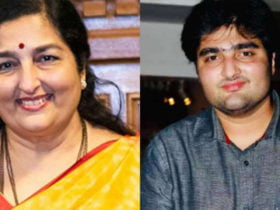 To mark his 22nd birthday yesterday (July 20), Pop Smoke’s team made four previously unreleased songs available to stream. The new tunes serve as a taste of a forthcoming deluxe version of ‘Faith’.

“Midnight we going up for you we turning the pain into champagne every day,” a post from Steven Victor, the CEO of Victor Victor Worldwide. “This is for our day ones we’ve decided to drop off 4 tonight that are cleared and going to turn up the rest on 7/30 thx everyone involved to help us get this out.”