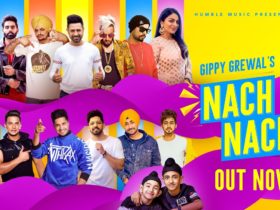 The new single is the third track from BAR’ISH EP. It is sung & Lyrics given by RAFTAAR, Music by Boger, arranged by Instine, mixed and mastered by Abhishek Ghatak, & directed and edited by Black Acid Production.

Don Diablo & Ty Dolla $ign Team Up For Track, “Too Much To Ask” 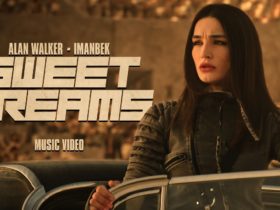