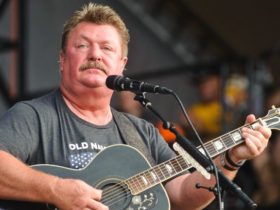 The track, “Best Friend” marks singer Saweetie’s recent collaboration with Jhené Aiko called “Back to the Streets.” In the music video, they both are doing parties, driving a tesla car madly on the road, dancing like a crazy person in the music club, at the end of the video both jumps naked from the mountain on the ocean.

The vocals come, “That’s my bestfriend she a real bad bitch / Got her own money she don’t need nig / On the dance floor she had two three drinks / Now she twerking she throw it out and come back in.”

In the meantime, Saweetie is all set to debut her upcoming album Pretty B*tch Music. The LP, which will be released via ICY and Warner, she have not revealed the release date yet, but it will feature production from Danja, Lil John, Murda Beatz, and more. 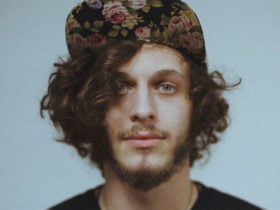 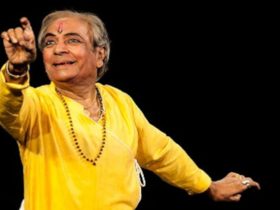 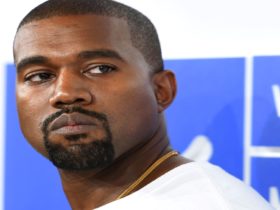 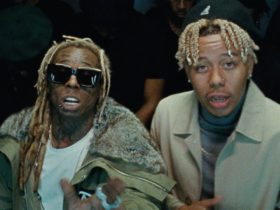